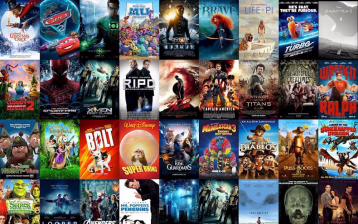 Movie and TV Buffs exist in a culture all on their own, and that's why we've dedicated this part of the community entirely to them. Here we'll be discussing movies & TV shows, new and old.

Join the discussion for free

Posts made by Movie Buffs