Finding the best person for you!
Reconnecting in 5 Seconds!

You will be connected with 1 random person at a time.

How to use voice calls on mobile?

To use random voice chat on mobile Google Chrome browsers or iPhone Safari (only), Please tell your mobile browser to "Request Desktop Site" by going in your browser settings menu. See below screenshots. 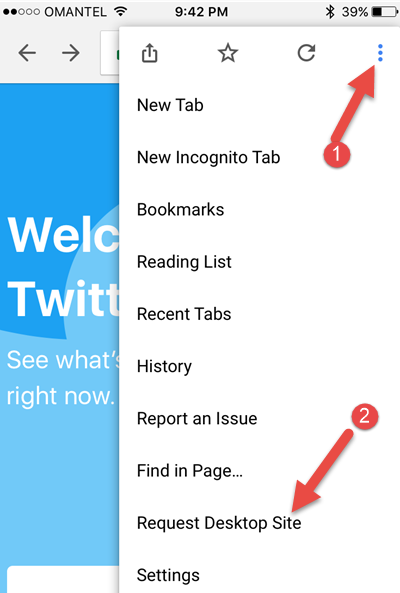 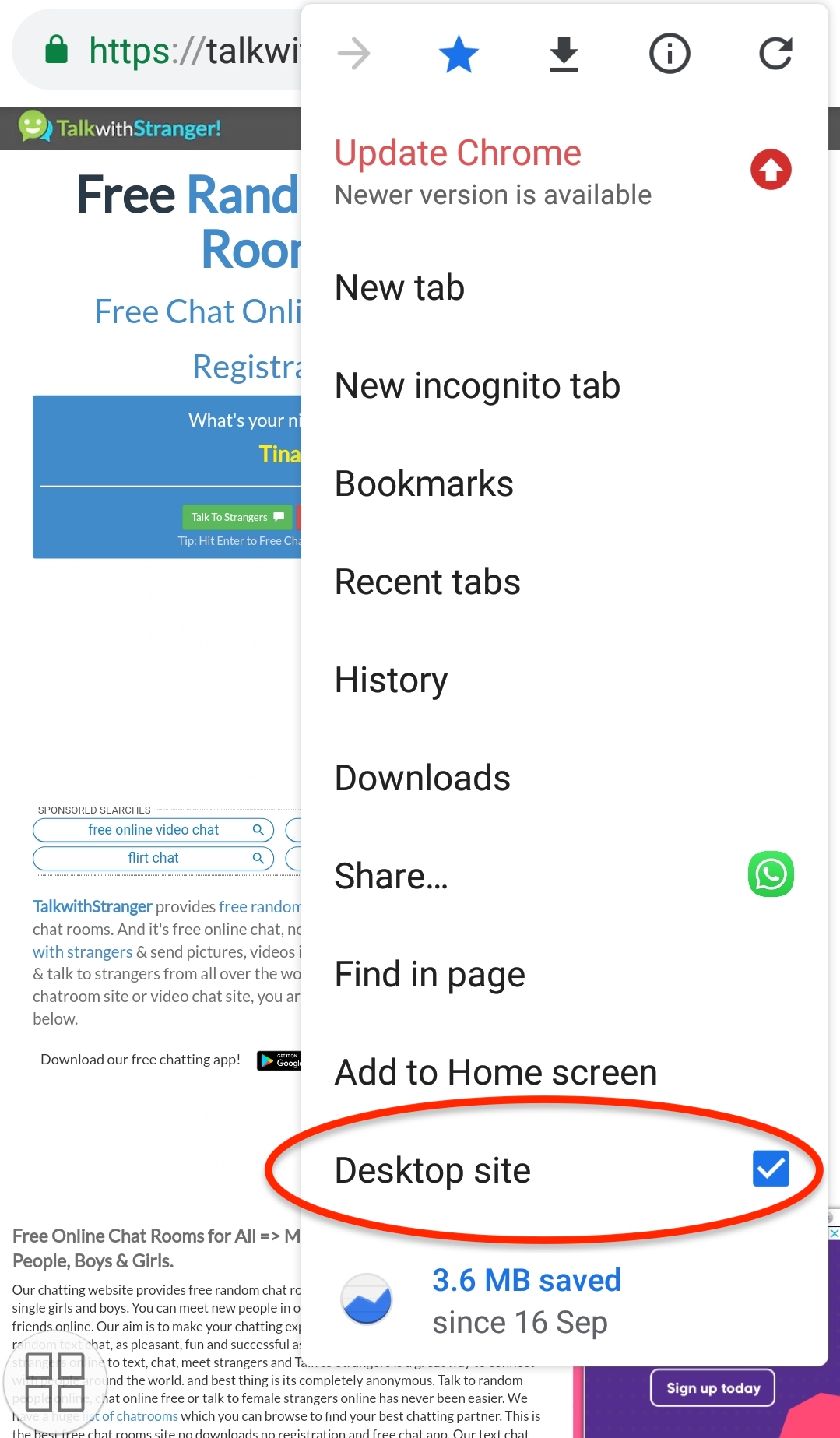 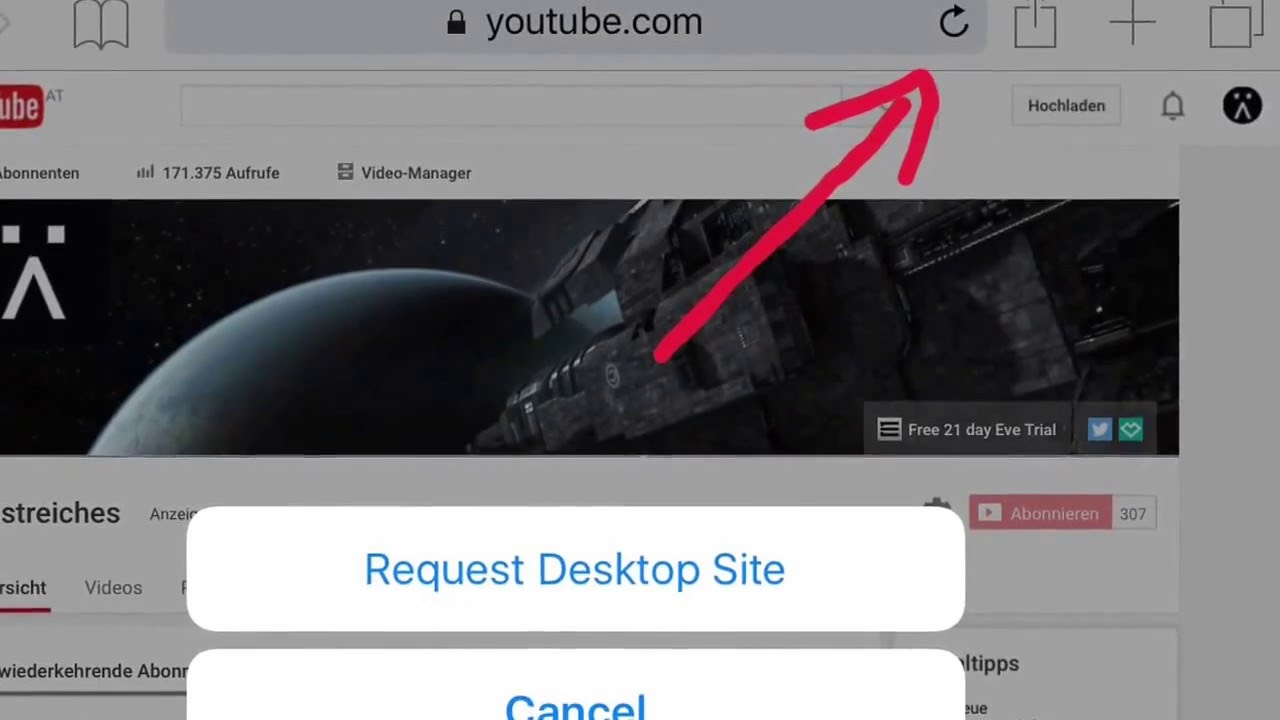 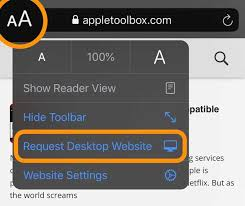 We once relied on smoke signals and carrier pigeons, we have more choices today like voice calling. During the 1800s, there was excitement among inventors to provide long-distance communication. Text work was a norm back then and written communication was the only way well into the first few decades of the 1800s. We as humans have made tremendous leaps in the field of communication today.

Since text chatting became a thing for people and new innovations made the text chat experience better. Among the famous changes to happen to chat rooms was the introduction of using voice as a medium to send messages across. The ease of voice messaging and voice calling feature gained quick popularity and was among one of the most seeked features in chat rooms.

The trend of voice calling & talking to people in voice chatrooms

Starting in the 1960s, voice calls started becoming digitized and manual switching was substituted by automatic electronic switching. Numerous digital voice calls could now share the same wire with many other voice calls simultaneously. The arrival of fiber-optic cables now renders thousands of voice calls while sharing the same cable. But fiber-optic high bandwidth cables haven't changed the basic nature of switching, which still requires a link or a circuit. The connection needs to remain open for the duration of the voice call.

How to voice chat online?

Free voice calls among teens is very common as teens tend to spend considerable time chatting with friends. Some teens claim that one of the main advantages of keeping mobile phones is the ability to talk to someone or contacting family in case of an emergency. Studies found that an average voice call lasts less than 8 minutes. One of the reasons for this is that unlike other forms of communication, phone calls can be costly for you and for your friend. Therefore there is a growing trend of using free voice calling apps all across the world. The primary reason for this boom of the free voice call apps is that they are cost-effective and even free as you just need an internet connection.